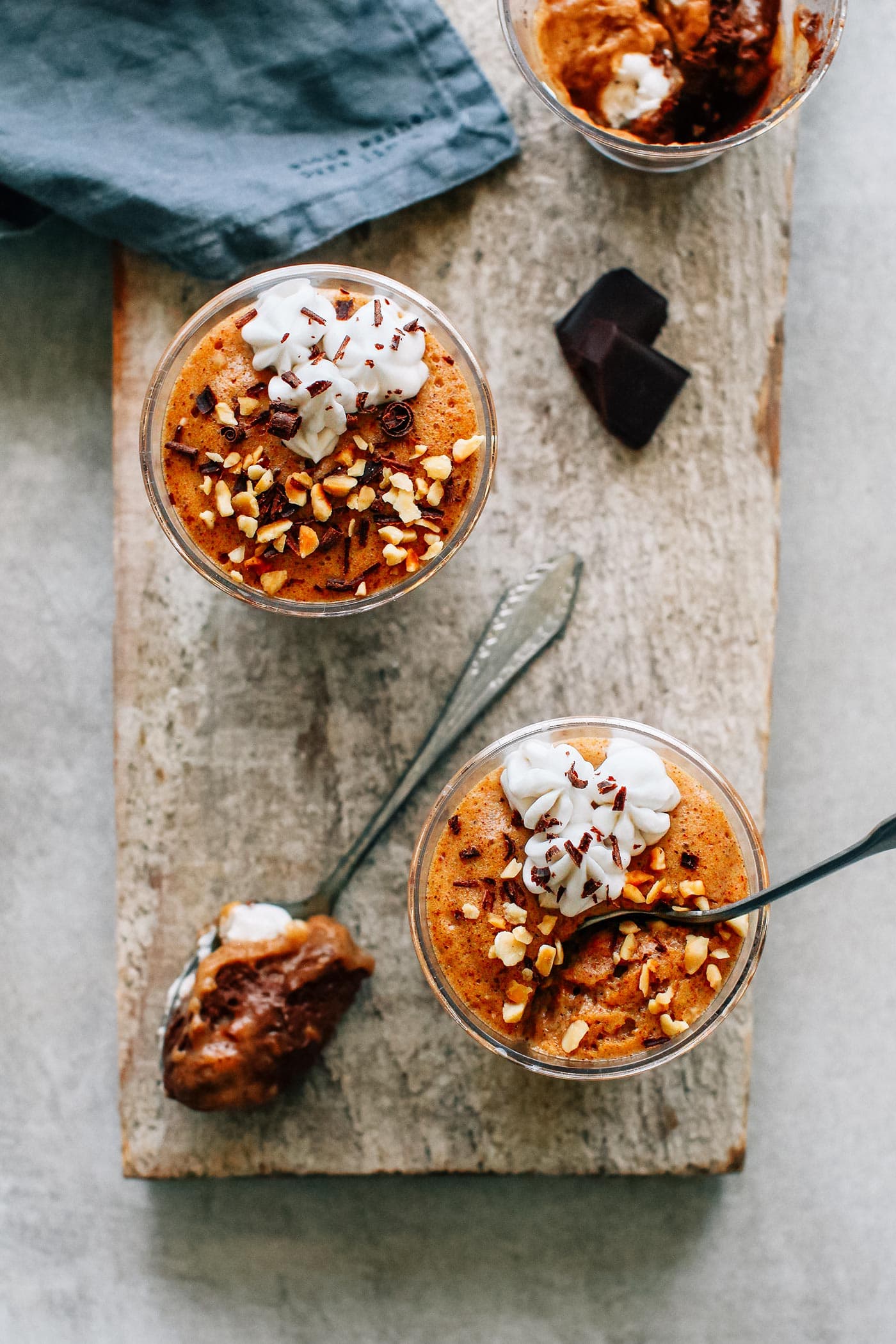 Yes, you read right. ALMOND BUTTER. IN. MOUSSE. FORM. It's light, airy and super nutty! And what better way to enjoy almond butter mousse than combining it with a rich chocolate mousse?

This dessert consists of two layers: a chocolate mousse in the bottom and an almond butter mousse on top. 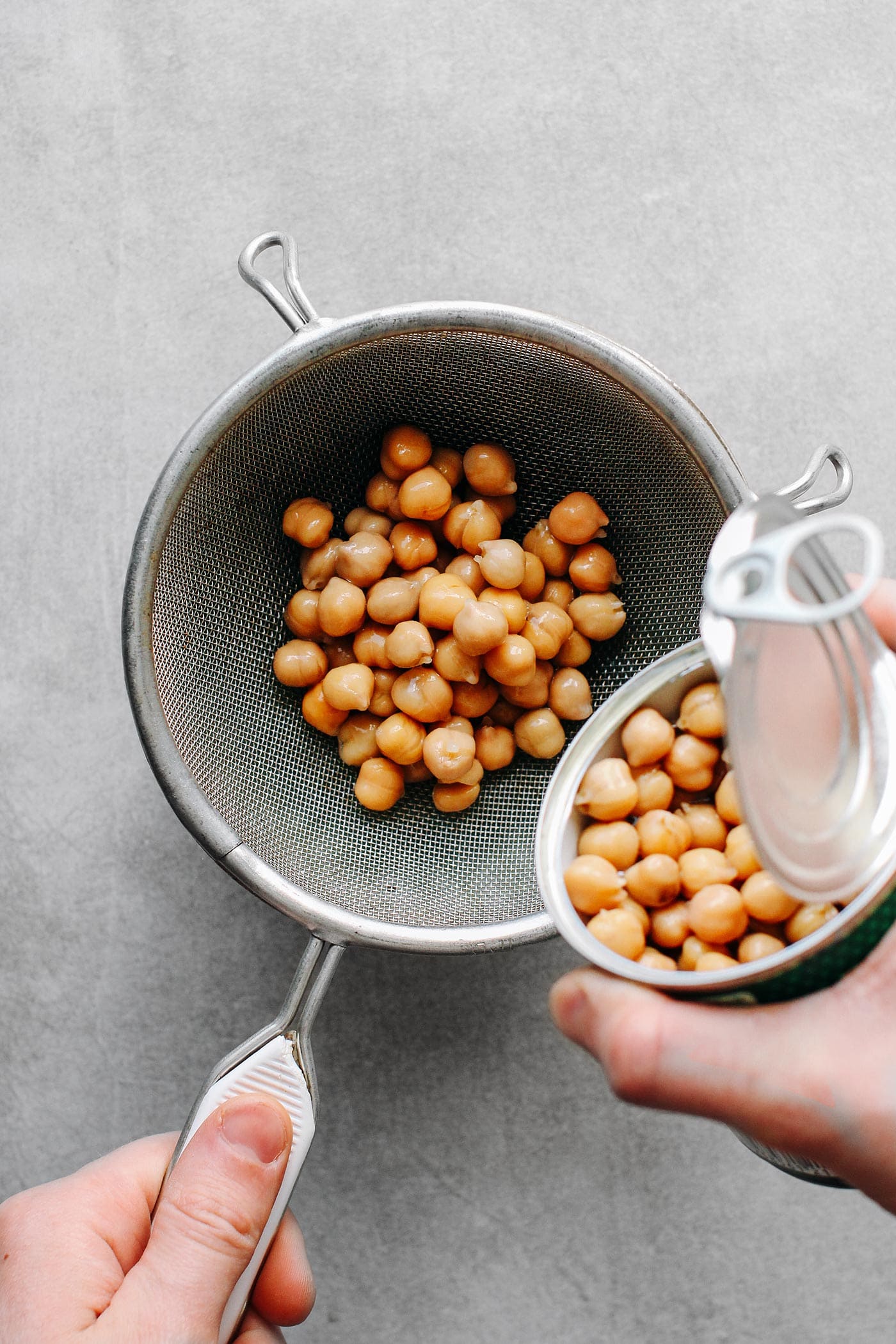 If you haven't guessed by now, the main ingredient that makes these mousses so light and fluffy is aquafaba.

First, you start by making the 2-ingredient chocolate mousse. Nothing new here, it's your basic vegan chocolate mousse where you combine melted chocolate with whipped aquafaba. Once it is light and fluffy, fill jars halfway and refrigerate until set. 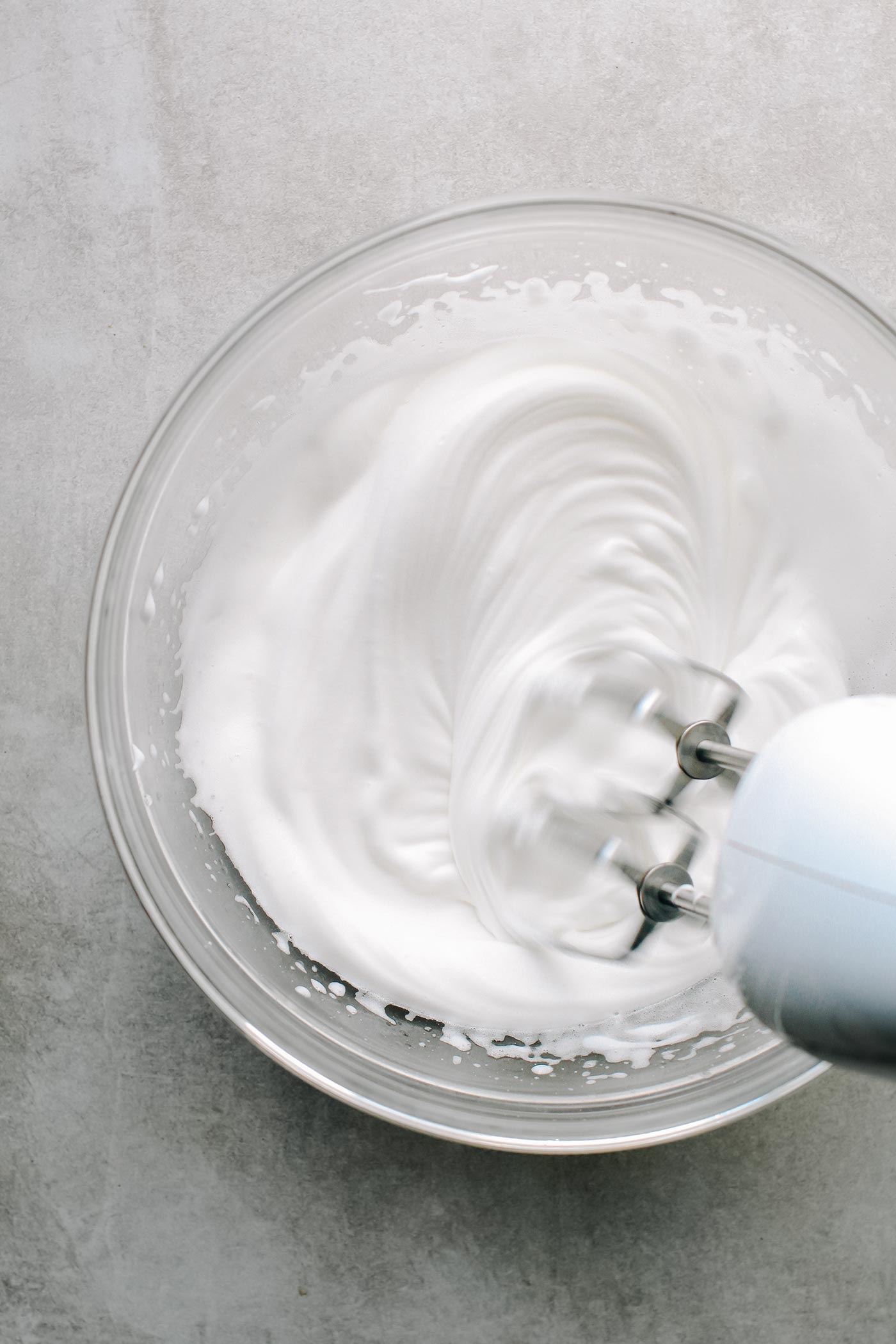 When it comes to the almond butter mousse, the process is a bit different. Since almond butter alone doesn't have the ability to firm up aquafaba, as opposed to chocolate, we have to use other ingredients that will make the mousse set.

To do that, we will use a combination of coconut cream and agar powder. Start by heating the coconut cream with coconut sugar, vanilla extract, and optionally almond extract. Then stir in the agar powder and bring to a boil to activate it. 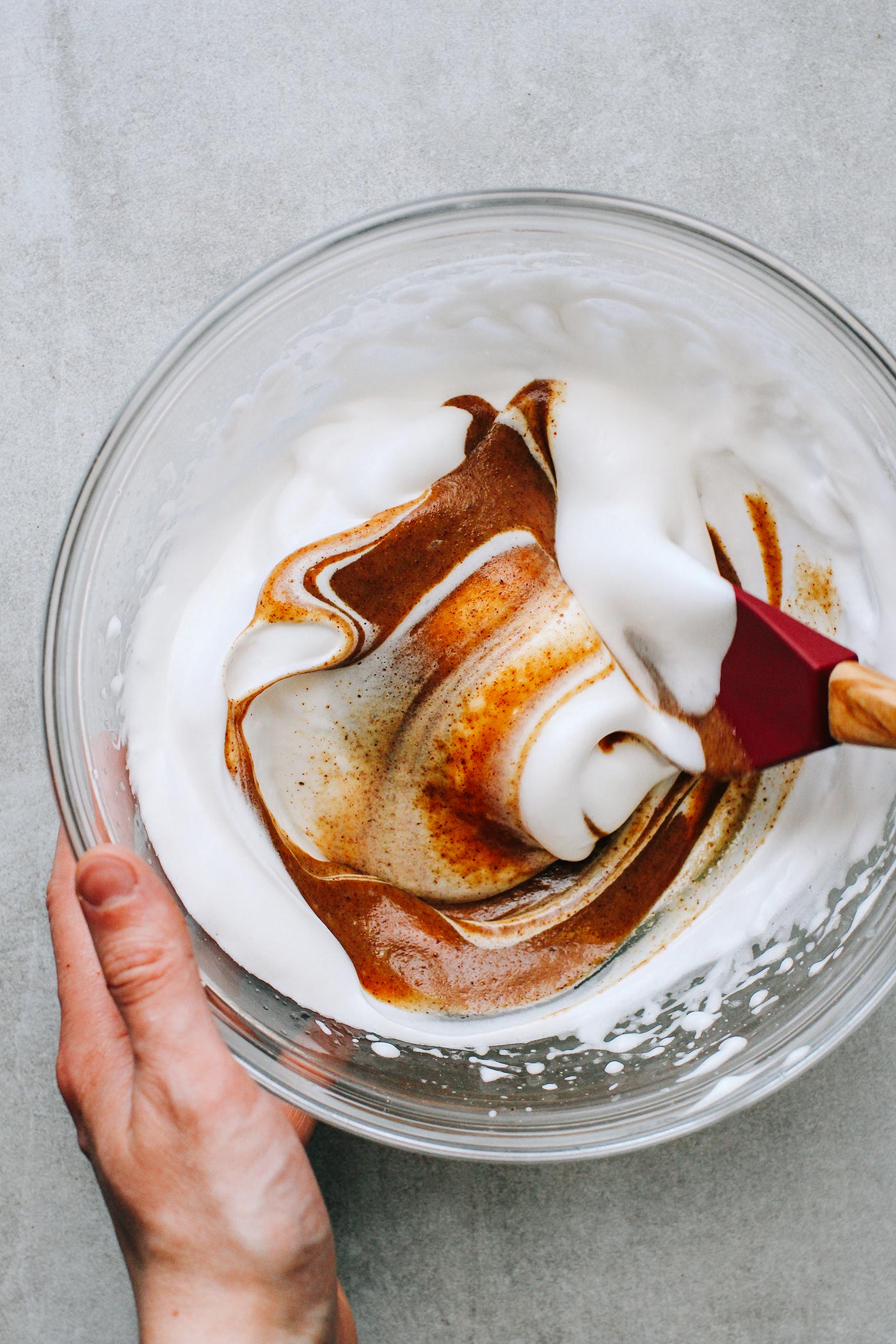 Once this is done, stir in the almond butter let cool a bit until it's just warm or at room temperature. If the almond butter is too hot it will make the whipped aquafaba collapse, something you definitely don't want!

Finally, fold in the almond butter coconut mixture into the whipped aquafaba and pour into the jars, on top of the chocolate mousse. Done! 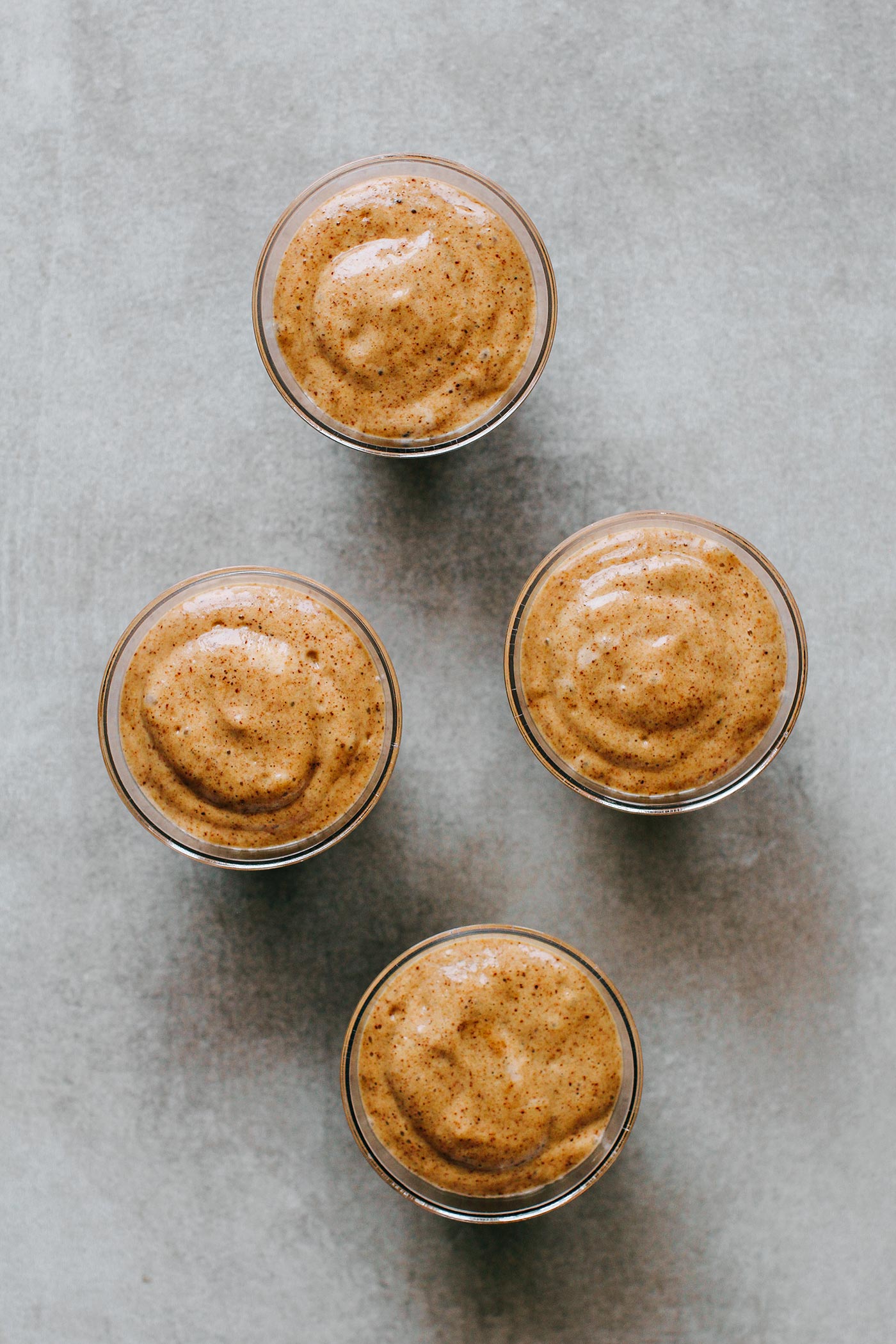 All you have to do now is refrigerate the almond butter mousse for at least 6 hours. I usually prefer to leave it in the refrigerator overnight or for over 12 hours as the mousse is firmer and has a better texture. 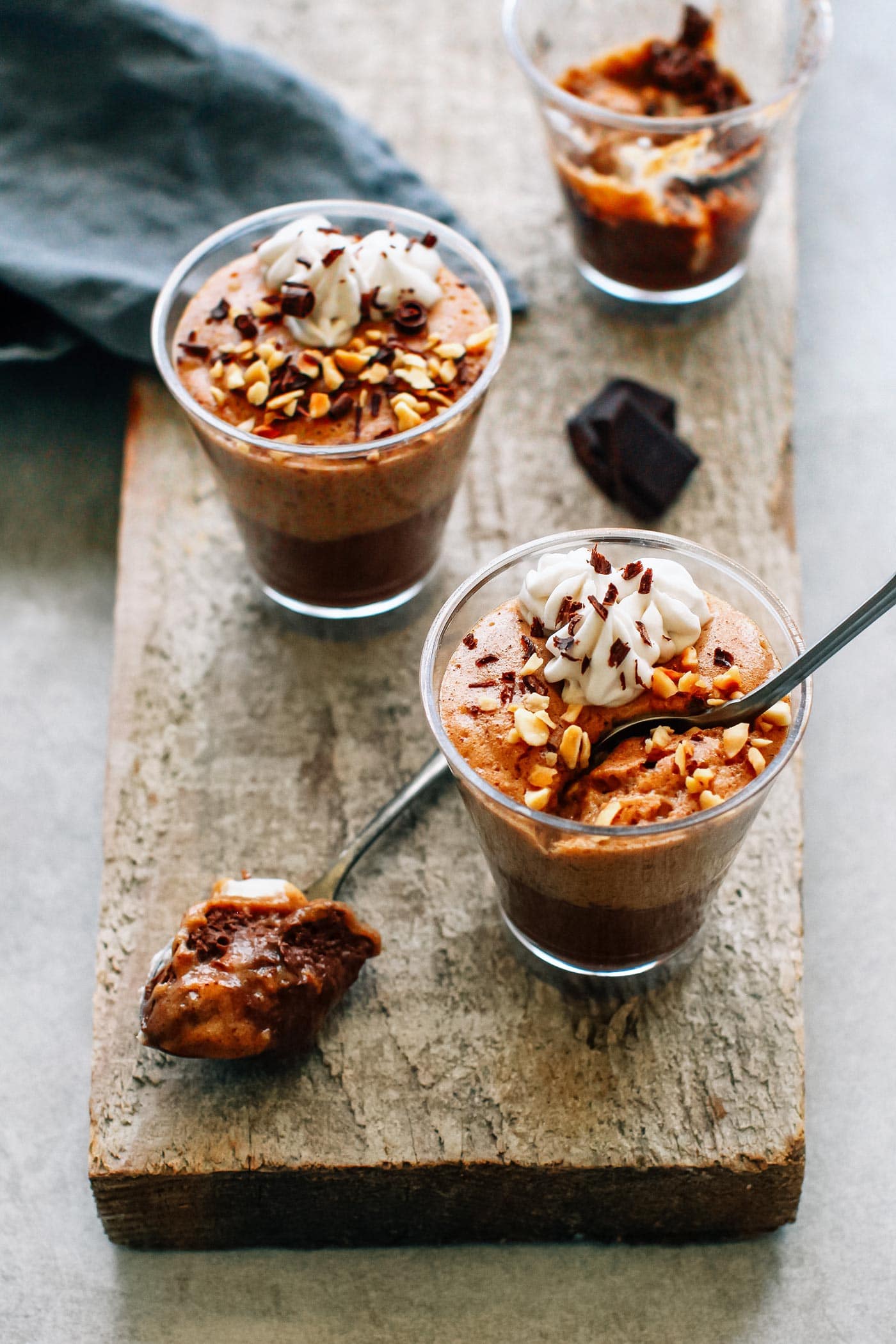 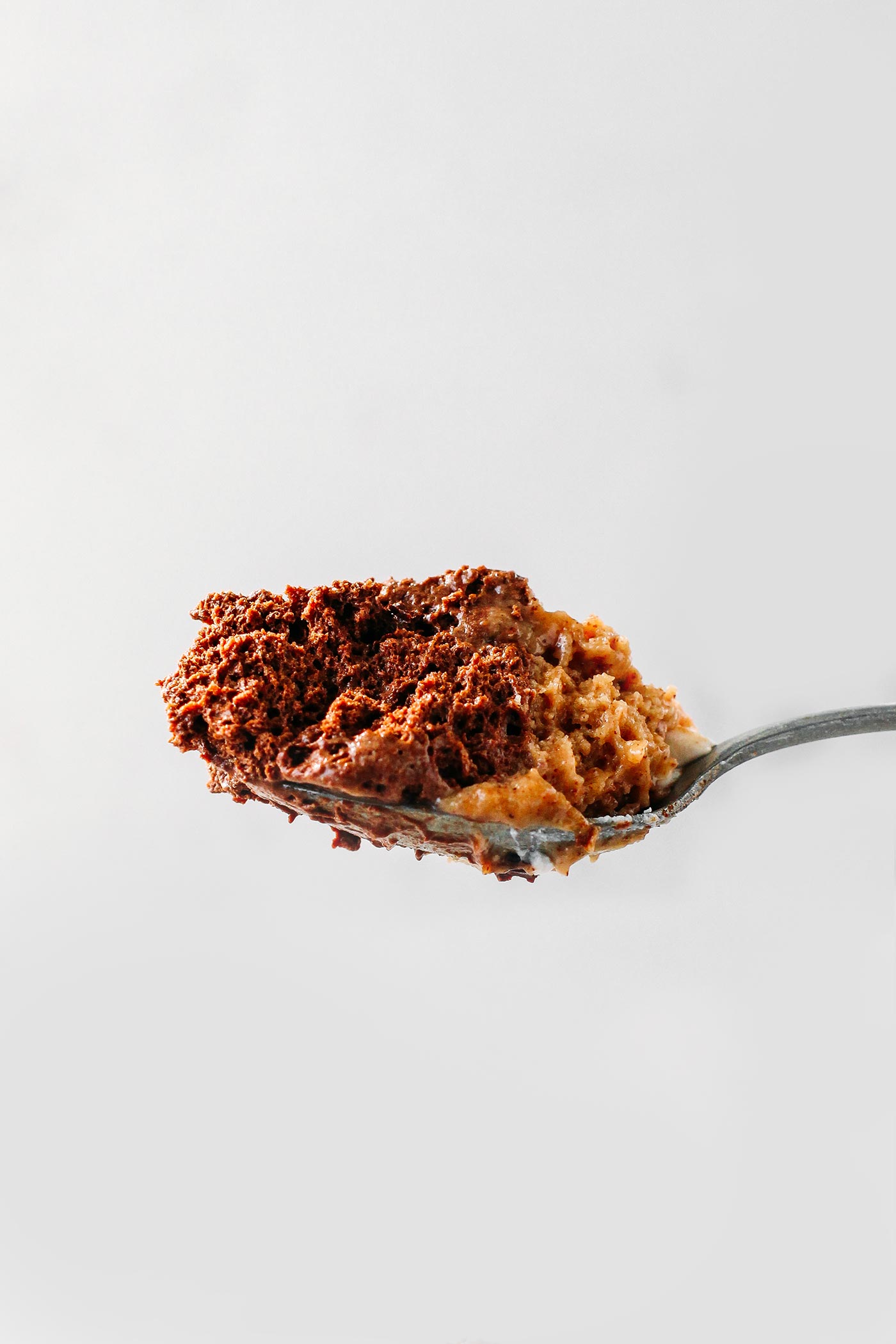 If you guys are almond butter addicts as much as I am, you are going to love these mousses! Actually, I thought of calling this recipe "Almond Butter Cup Mousses" because it's just what it tastes like! 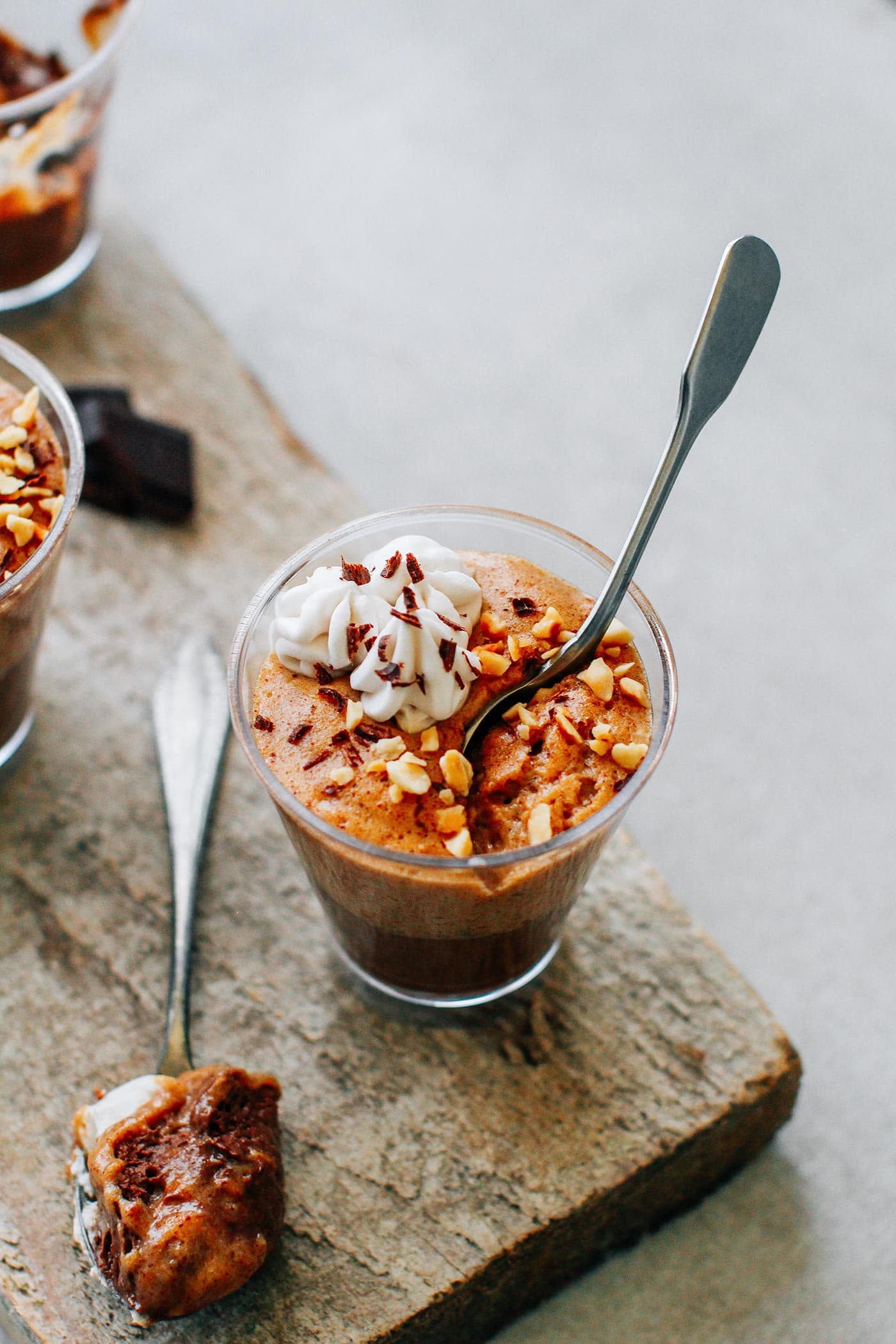 *Aquafaba: It is the juice from a can of cooked chickpeas. 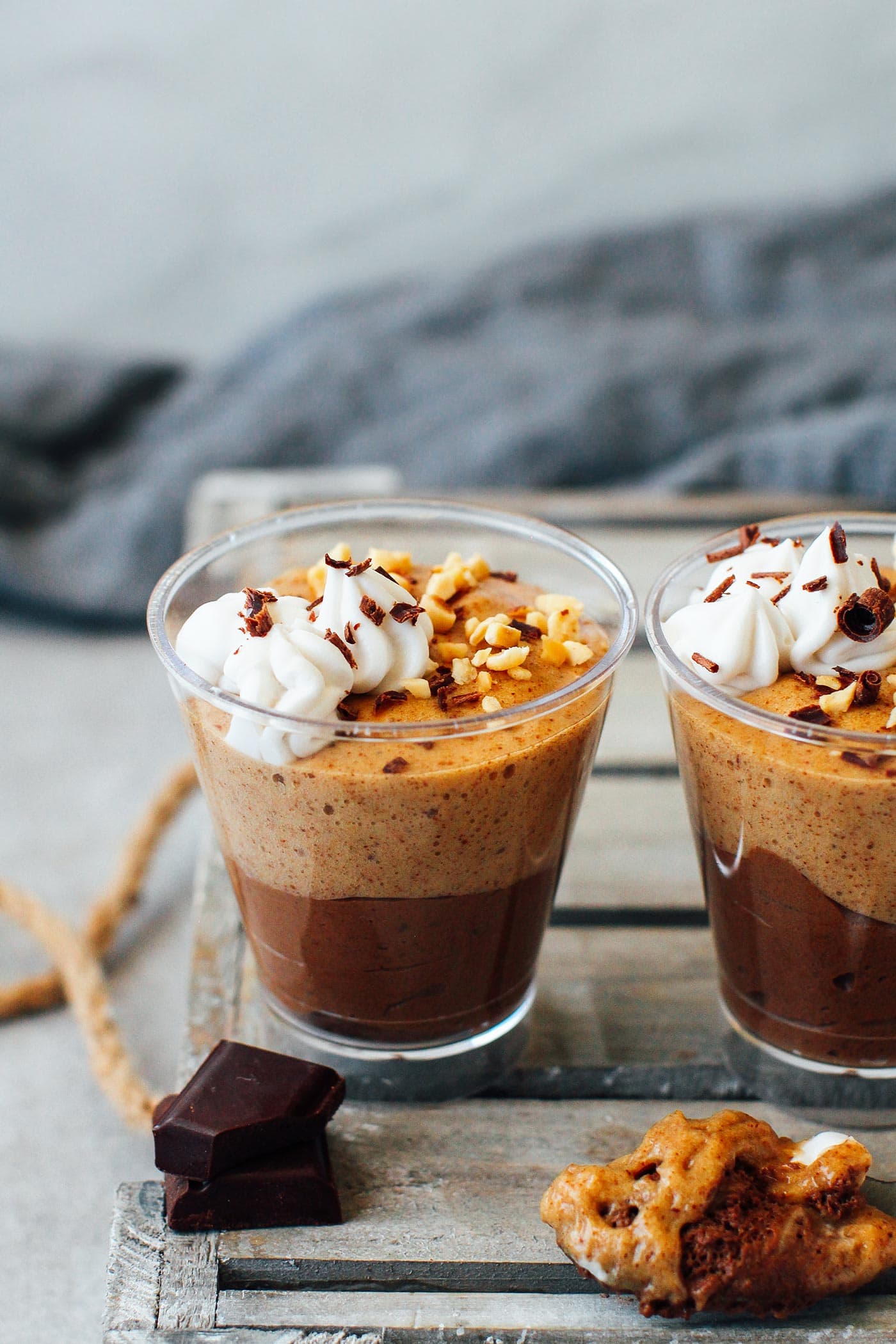