Whether you are new to veganism or a veteran, if you are looking for meat alternatives, you are going to love these recipes!

From incredibly meaty and fibrous vegan chick'n to flaky fish fillets, and foie gras, these cruelty-free alternatives will please vegans as well as non-vegans! The Best Vegan Chick'n
Amazing vegan chicken that has an incredible meaty texture! You will never believe it's vegan! Plus it's high in protein!
Make This Recipe 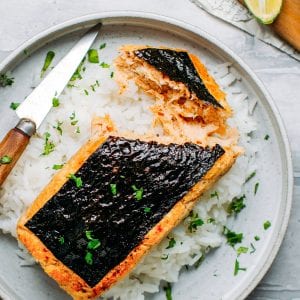 Vegan Fish Fillets
Flaky and tender vegan fish fillets! It’s definitely one of the closest fish-alternative I have ever tried!
Make This Recipe 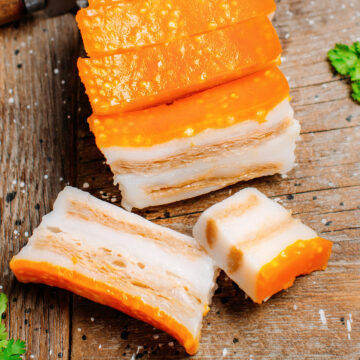 Vegan "Roast Pork"
Learn how to make vegan "pork belly" that is crispy on the outside, chewy on the inside and with layers of (coconut) fat. You will be surprised by how meaty and real it looks and tastes!
Make This Recipe 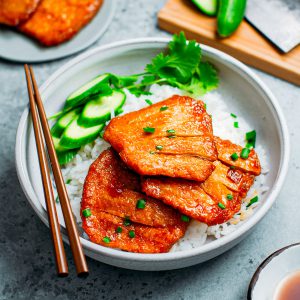 Vegan Char Siu Ribs
Vietnamese-inspired vegan ribs that are tender on the inside and crispy on the outside! Coated with a sweet and salty Char Siu sauce!
Make This Recipe 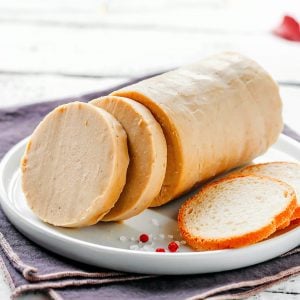 The Best Vegan Foie Gras
Learn how to make the very best vegan foie gras! It's buttery, so creamy, and incredibly close to the real thing!
Make This Recipe 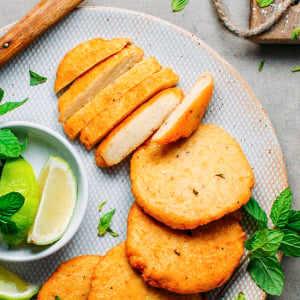 Vegan Sausage Patties
These vegan sausages are tender, meaty, high-protein, and can be used in a handful of ways! A MUST-TRY!
Make This Recipe High-Protein Vegan Burgers (The Best Vegan Burgers!)
Awesome vegan burgers that are super meaty, soft, juicy, and high in protein! You will never believe these are vegan!
Make This Recipe 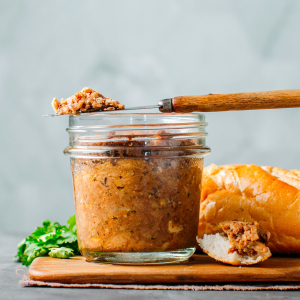 Vegan Paté
Meaty and buttery vegan paté that is perfect to add flavor to your sandwiches! It's also great with toasted bread or crackers!
Make This Recipe 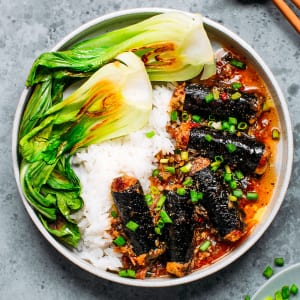 Vegan Braised Fish Rolls
Tender and flaky fish rolls wrapped in nori and braised in a garlicky and spicy black pepper sauce! Delicious on a bed of steamed rice!
Make This Recipe 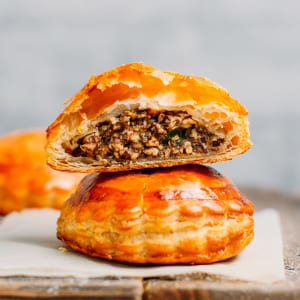 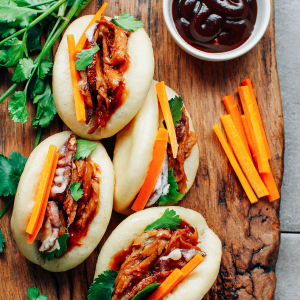 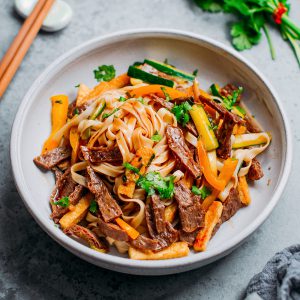 Char Siu Beef Noodles (Vegan)
Saucy noodles coated with a rich and garlicky Char Siu sauce, and served with sautéed vegan "beef" and veggies! It takes just 20 minutes and is better than takeout!
Make This Recipe 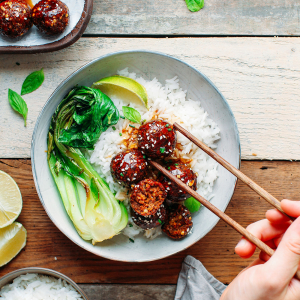 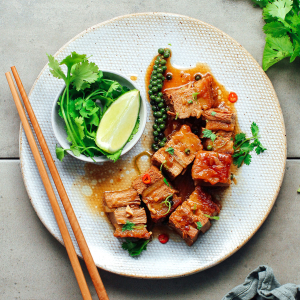 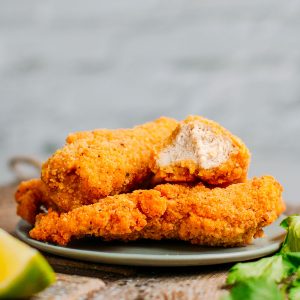 Crispy Vegan Chick'n Nuggets
Delicious, tender and meaty vegan chick'n nuggets! Super crispy on the outside, these are amazing served with mayo, mustard, or a spicy dipping sauce!
Make This Recipe
Thanks for subscribing!